He designs and builds one-of-a-kind functional and dysfunctional objects that are often carved and painted and always based on the history of design and object-making as a starting point for developing new form and meaning. His artwork has been included in over 200 national and international exhibitions since 1981. He is represented in the collections of 14 museums including the Museums of Fine Arts in Boston and Houston, The Renwick Gallery, The Cooper Hewitt Museum, The Yale University Art Gallery, The Milwaukee Museum of Art and the Brooklyn Museum. He has received four Visual Artist Fellowship Grants from the National Endowment for the Arts. In 1993 he spent 6 months in Japan on an NEA Creative Artist Exchange Fellowship. In 2003 he spent 6 months teaching and researching in London. In 2010 he collaborated with Bird Ross on the interactive reception desk for the new Madison Children’s Museum. 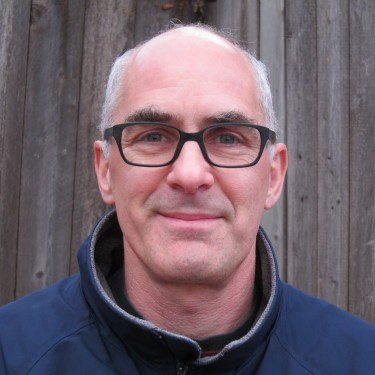