My art evolves out of my interest in the diversity of human culture and fascination with patterns and processes found in nature. They are interrelated, as human culture is highly determined by its natural surroundings. I often express the relationship between humanity and nature in a visual dialectic of natural organic shapes and man-made, Euclidean constructions. Through this opposition, I question our increasingly artificial society and a growing alienation from its natural origins.

Inspiration for my work flows from exploring the concept of the Biosphere. Russian scientist Vladimir Vernadsky, was the first to define this concept of living matter being inseparably connected within the geological envelope of the earth. Even at the beginning of the 20th century, he realized how humankind was involved in the whole biosphere and the extent to which humanity contributed to changes in the biosphere as a result of its thinking capacity. He called this the “Noösphere”, or “conscious layer of life”.

Beautiful shapes of plant-life and marine-organisms are encountered in forests and coral reefs. They are the major carbon-binding organisms on our planet and labeled as carbon-sinks. Fossilized forests and reefs in ancient soil are sequestered carbon in the form of coal, oil and limestone. To satisfy the energy needs of our society, we are releasing this carbon back into the atmosphere at an unprecedented rate, clearly changing the biosphere of our planet.

In recent work I have focused on marine environments. The environmental threat to the coral reefs is a personal issue, as I have lived in the Caribbean during my teens and spent a lot of time diving and observing marine life. Upon returning in recent years I have observed the spectacular decline of the coral reefs. Currently, I live in Alberta, Canada, where the reefs are close to me as ancient geological formations. In these millions of years old Devonian formations Alberta’s oil-wealth is sequestered. It is ironic that fossil fuels, which are extracted from these geological reef formations, endanger the current living reefs. 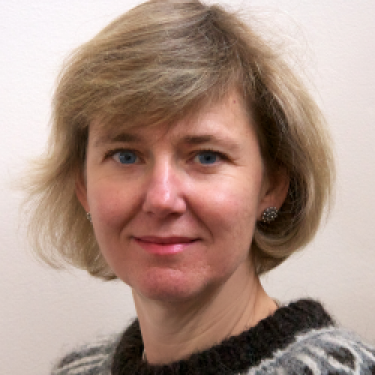