Eric has taught furniture design at Mesa College in San Diego and at California College of the Arts in Oakland, CA. He has exhibited at galleries nationwide, and in 1993 received a National Endowment of the Arts Fellowship for his work in fine furniture. In 2000 Nation built a home and studio in Omaha, Nebraska before returning to San Diego in 2005. In 2006 Eric and his wife Tina, moved to a small farm in New Zealand where he maintained a furniture studio and architecture practice. After living in New Zealand for three years he and his wife spent five months backpacking around the world, visiting twenty-two countries. Eric currently lives in Seattle where he divides his time between running a furniture studio and studying the work of Howard Little, an early California painter. 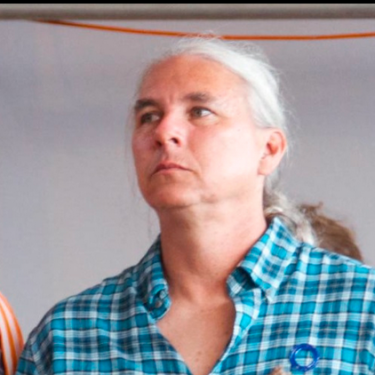