Rachel Bliss was born in Rochester, New York on January 30, 1962. She moved to Philadelphia in 1983. Since 1991 Bliss has exhibited in galleries and museums including The Philadelphia Museum of Art, The Philadelphia Art Alliance, The Society of Illustrators Museum in New York, Coombs Contemporary Gallery in London, UK, and The Alternative Museum in New York. Besides having her work included in notable collections both public and private, her art has been commissioned by, and featured in numerous publications including, Time Magazine, The New York Times, The Village Voice, Penguin Books, and The New Yorker. She paints what’s around her and what’s insider her. She describes working as an artist and single parent raising 3 children in the middle of a North Philadelphia Federal-Empowerment Zone over the past 20 years as “an informed challenge.” Bliss’ work depicts a visual innuendo that is as surreal and confrontational and beautiful as the environment she lives in. 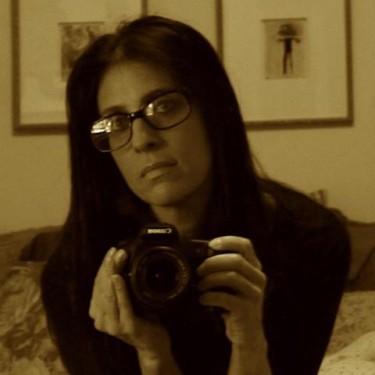