Gary Robins is a writer, photographer and adult educator who was senior instructor for many years in the Applied Photography program at SIAST in Regina. He has also taught documentary photography and photojournalism at the Saskatchewan Indian Federated College and delivered dozens of workshops on photographing artwork to visual artists and galleries throughout Saskatchewan. Gary founded of the Canadian Conference of Photo-Educators in 2009, and still acts as an advisor to educators across the country. He has received the Visual Arts Award in Mentoring from CARFAC Saskatchewan, and has worked several times as a mentor in CARFAC Mentorship Program.

These days Gary tries to spend his time as a wandering vagabond and at his studio, Available Light Photographics and Design, shooting, print-making and designing websites. As a cultural activist, Gary is a founding director at Blue Sky Cultural Connections, a community-based nonprofit promoting cultural exchange in the visual and performing arts. Through Blue Sky, Gary has coordinated the Playing for Change Saskatchewan project since 2012. 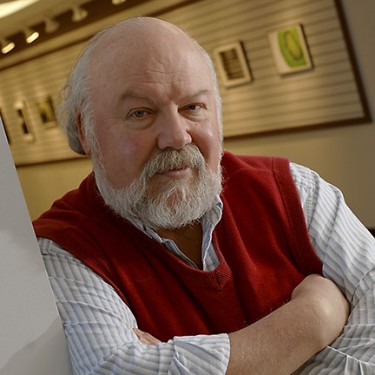