Chris Winterstein trained as a blacksmith at Penland while he was on staff there beginning in 1995, and at the Metal Museum where he was an intern for two years.

After leaving the Museum, he worked briefly for John Medwedeff and Scott Lankton before returning to Penland where he managed the iron and wood shops for several years as he built up his own shop and business in nearby Bakersville, NC. In 2006 he moved to Philadelphia PA on invitation from Samuel Yellin Metalworkers. Today, no longer with Yellin, he remains in Philadelphia where he splits his time between working in his own shop, and managing the teaching studios at 3rd Ward, a collaborative artspace offering classes and shop space in a variety of media. His current interests in forging center around combining lines to define volumes without mass. 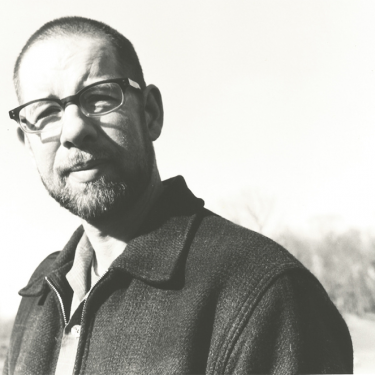