Exploring the tension of identity, Peter Tucker’s work plays with the movement between fragmentation and connection, disruption and continuity that creates (and recreates) the wholeness of a human life. His work is the search for home and self, a negotiation of presence in the restless in-between spaces of landscape and people.

Peter discovered art as a child, and at age seventeen attended the Ontario College of Art. He studied at Mount Allison University for a year then moved to British Columbia where he apprenticed in woodworking, spending four years developing his skills as a craftsman. In 1996 Peter returned to painting, and began exhibiting in 1998. He has continued to show his work since then, in Vancouver, Montreal, and Saskatchewan.

He was eighteen when he spent his first summer as a tree planter in the “wilds of the Canadian north,” a place which captivated him. Peter moved to British Columbia a few years later and from 1990 to 2001 he divided his time between the rural forests of the west coast and the studio spaces of downtown Vancouver. In 2001 he relocated to Montreal, where his work as a furniture-maker and designer was featured in publications like Décormag and Plaisirs De Vivre / Living With Style. In Montreal Peter was commissioned for both paintings and furniture, but eventually his woodworking skills began to transform into a renewed interest in sculpture. In 2012 he moved to Saskatchewan, returning to the prairie space where, as a boy, he first discovered his interest in drawing and building.

Peter is currently exploring realistic landscape painting and experimenting with a variety of media. His landscapes play the infinity of land and sky against the fragmentation of human activity working across its surface, while his sculpture, created from reclaimed wood, is also concerned with the process of fitting together fragments and layers. Since moving to Saskatchewan, Peter has been following a new creative course dealing primarily with identity, both cultural and personal. 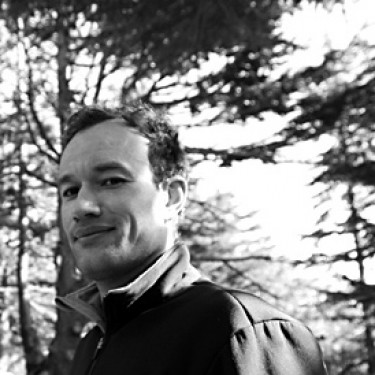